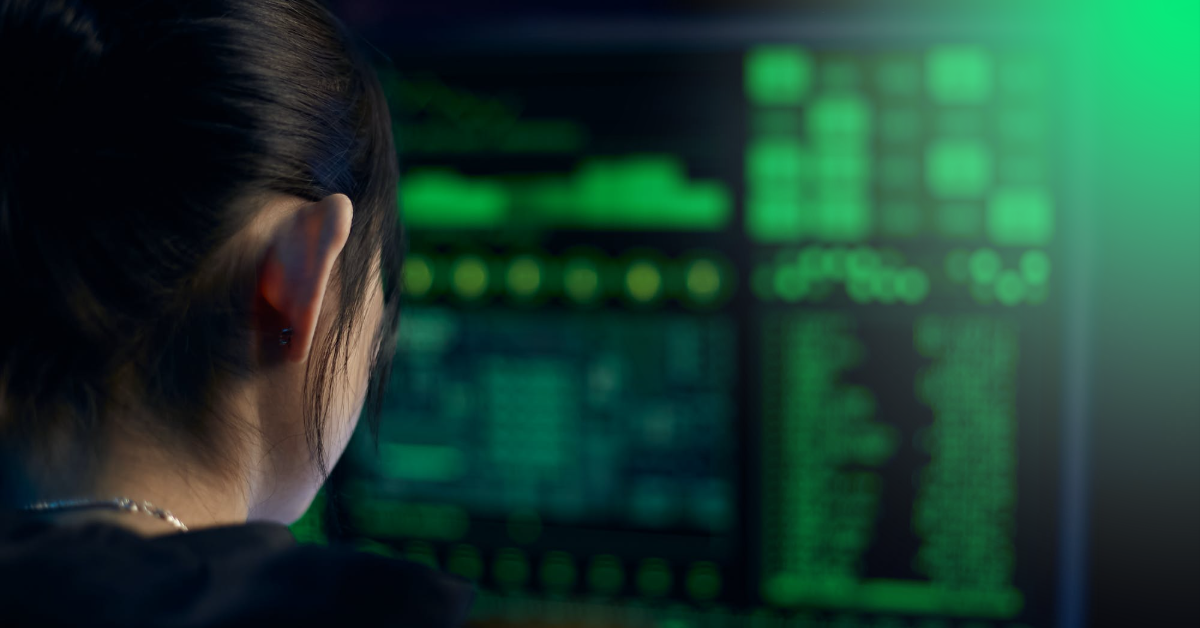 Financial experts have warned that the rise in the limit of contactless payments from £45 to £100, which was activated on 15 October, will lead to a surge in financial crime. The move is intended to make spending in shops, cafes, and bars easier for UK consumers, the Independent reports, but the move has not been universally endorsed.

The decision by the Treasury and the Financial Conduct Authority to raise the limit to £100 means that the UK is now out of step with EU nations, where the £45 limit remains in place. The banking industry has welcomed the news, pointing out that the initial raise from £30 to £45 in March last year proved popular with both consumers and retailers.

Chancellor Rishi Sunak also welcomed the news, commenting: “Increasing the contactless limit will make it easier than ever to pay safely and securely - whether that’s at the local shops, or your favorite pub and restaurant. As people get back to the high street, millions of payments will be made simpler, providing a welcome boost for retailers and shoppers.”

The rollout will take some time to become standard, as terminals will require individual reprogramming, even though the banks are ready to process £100 contactless payments. It is estimated that one in four payments in the UK is now contactless, and there are about 135m contactless cards in circulation, which are used for 9.6bn transactions each year.

Some financial experts have warned that the move will leave consumers more exposed to card theft and fraud, as it is easier for criminals to make fraudulent transactions. Lost or stolen cards can be used repeatedly before consumers or banks become aware of the unauthorized activity.

However, the Financial Conduct Authority (FCA) has refuted the claims of an increased risk to consumer security, pointing out that countries such as Canada, Singapore, and Australia have already raised the contactless limit to £100 without any corresponding increase in financial crime.

An FCA spokesman said: "Available fraud rate data suggests there be no significant increase in contactless payment-related fraud since industry increased the limit to £45 in April 2020. What's more, we have seen no material increase in fraudulent transactions in other countries where the contactless limit increased to the equivalent of £100 or above."

The other concern besides fraud is that those consumers who struggle to manage their finances and are prone to getting into debt will find it easier to overspend. Because paying using the contactless method is so effortless, people may be tempted to spend larger amounts without fully thinking it through, or make more frequent impulse purchases.

For anyone worried about the temptation to spend more than they meant to, there is the option of setting the limit manually or completely disabling the contactless function. Some banks allow customers to do this via an app, whereas other banks may need to be contacted directly with a request to issue a non-contactless card. 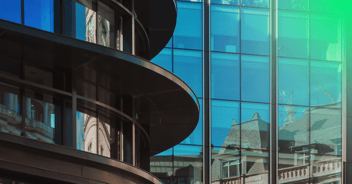 What FIs need to know about the mandatory SWIFT CSP 2.9 controls