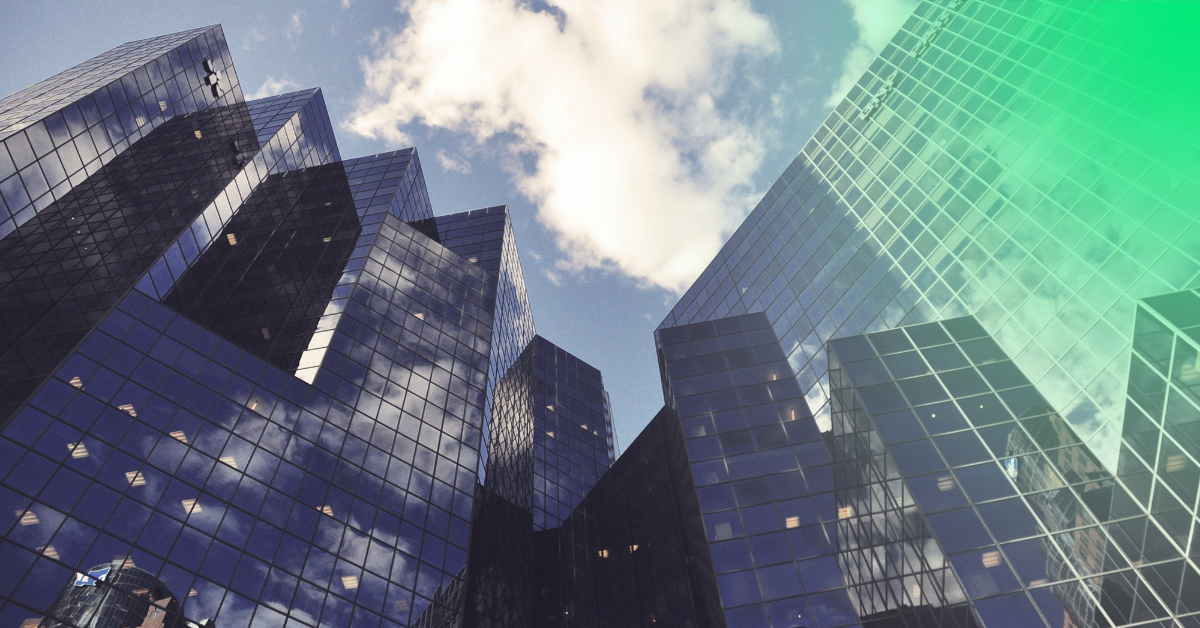 Global financial crime soared during the pandemic, as criminals took advantage of the climate of rapid change and uncertainty.

Fraudulent financial practice is thought to now be responsible for up to $2trn a year in money laundering, Introducer Today reports. The level of sophistication of financial crime is also increasing at a rapid pace.

The problem is being exacerbated by a drop in fines for anti-money laundering (AML) and data privacy compliance breaches, according to Info Security magazine, who report that they have fallen by almost 50% year-on-year in the first half of 2021. This amounts to 85 individual fines for breaches of regulations by global financial companies.

The 85 fines were worth a total of $938m, which sounds substantial but translates to a 46% drop at the same time last year. US companies paid out by far the most, at $722m worth of fines. The next highest paying country was Switzerland, at $85m, followed by Norway at $48m, and the UK at $33m.

Rachel Woolley, a financial crime specialist who works in the global tech industry told the publication: “We continue to see enforcement action-driven, at least in part, by recent Financial Action task Force (FATF) activity as countries facing scrutiny clampdown on perceived weaknesses in their regulatory regimes.”

She added: “We’re also seeing the continuation of the trend in fines aimed at non-financial firms such as gambling companies as regulators look to close the net on criminals.”

Despite strict AML regulations being put in place, fraudulent activity still continues to rise, especially in the US. It can be a particularly difficult crime to gauge the impact of, because even leading global financial institutions regularly fail to detect and act on suspicious and illicit financial activity. Fraud is estimated to cost the world economy $4tn each year.

It is not just the damage to the global GDP that is of concern when it comes to money laundering and other types of financial crime, however. The money is used to finance international terrorism, and black-market trades, such as people trafficking and drug smuggling.

Financial criminals are notoriously resilient at finding new ways to avoid detection, and there are concerns that the whole compliance system has become out of date and is in need of an overhaul, Info Security magazine suggests.

Banks and other financial institutions can end up unwittingly facilitating crime by not keeping up to date with advances in ID checking, for example. E-commerce fraud has also soared during the pandemic, and the general public can also play their part in safeguarding personal and sensitive information.

For example, there has been a huge rise in the number of phishing emails sent over the past 18 months. These emails mimic official institutions to harvest personal data such as bank account details and can contain links that embed malware into the recipients’ devise if clicked on.

It has yet to be revealed just how harmful the impact of the pandemic has been on the world economy, and the rise in scams, money laundering, and ID fraud needs to be clamped down on by all possible methods.

For advice relating to Safewatch AML, please get in touch today.

If you want to adopt next-level behavioral monitoring for your financial institution, get in touch to request a demo here. 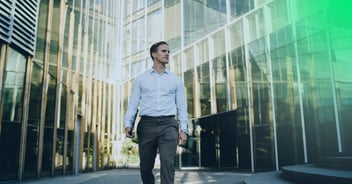 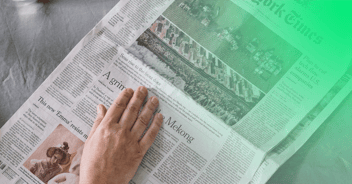 Does a recession lead to more financial fraud?